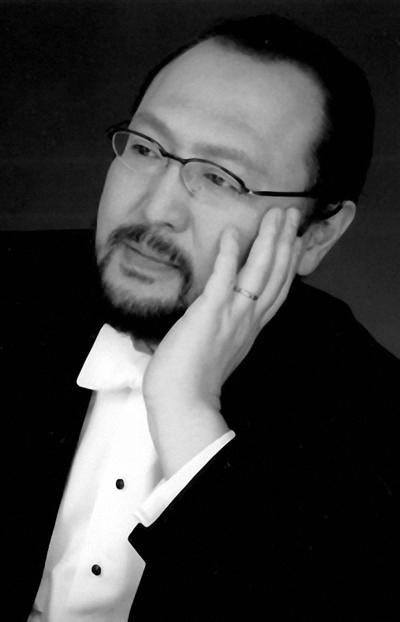 Gen Matsuyama studied piano at the Music University Cologne with Aloys Kontarsky and chamber music with the members of the Amadeus Quartet. Since his 1978 debut in Tokyo, he has performed numerous concert tours in Japan and other Asian countries, to Europe and the USA. He has been frequently invited as a pianist, juror and lecturer to international festivals, masterclasses and competitions. From 2000, he held a scholarship from the Cultural Exchange Program of the Japanese Ministry of Culture as a guest of the Humboldt-University in Berlin. During this time, he was a guest professor at the University of the Arts Berlin (UdK).

Mr. Matsuyama's repertoire extends not only to the classical and romantic piano and chamber music, but also to works of the Western and Asian avant-garde. In 2010, he received the 28th Kenzo Nakajima Music Prize. Since 2004, he has been a member and representative of the Klangforum Berlin. Gen MATSUYAMA is professor at the Tokyo University of Music and the University of Yamagata.