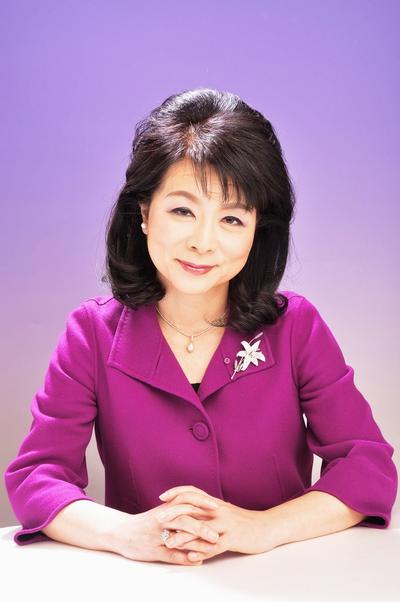 Atsuko Okada was born in Tokyo in 1954. After graduating from Tokyo National University of Fine Arts and Music（Currently – Tokyo University of the Arts ）in 1976, she advanced to further graduate studies at the University and earned the Doctorate of Philosophy degree in Western Music of the recognition of recital and thesis on A. N. Scriabin. Ever since, she has built a career to became a widely respected pianist and music critic.

Professor Okada is an internationally acclaimed Japan’s premier interpreter of Scriabin’s legacy. She has been invited to various festivals and conferences, including the music festival on Scriabin’s 125 birth anniversary（Moscow, 1997）and the 2nd International Congress commemorating Chopin’s 150th death anniversary（Warsaw, 1999, during which she held recitals and delivered lectures. Professor Okada’s portfolio as a researcher/writer/editor includes such desired items as ‘Scriabin, the Complete Works for Piano’(Shunju-sha, Tokyo) and ‘A moment is of itself eternity – pianism at the end of the century’(Sakuhin-sha, Tokyo), a collection of awn critical essays.

At present Professor Okada in a chief professor at Tokyo College of Music and a councilor of the Japan Piano Teachers Association. Previously, she was a research fellow of Japan Society for the Promotion for Science, a part-time professor at Tokyo University of Arts,  and an associate professor at Kyoto City University of Art. Professor Okada is very much in demand as a regular guest faculty at various master classes (France, Korea, USA, Japan : from Hokkaido to Okinawa) and as a juror at international competition, including the 2007 Ciurlionis International Piano Competition(Vilnius) and the 2015 Scriabin International Piano Competition(Grosseto, Italy).